Lauren Underwood 'Lets Her Community Down' with Impeachment Support 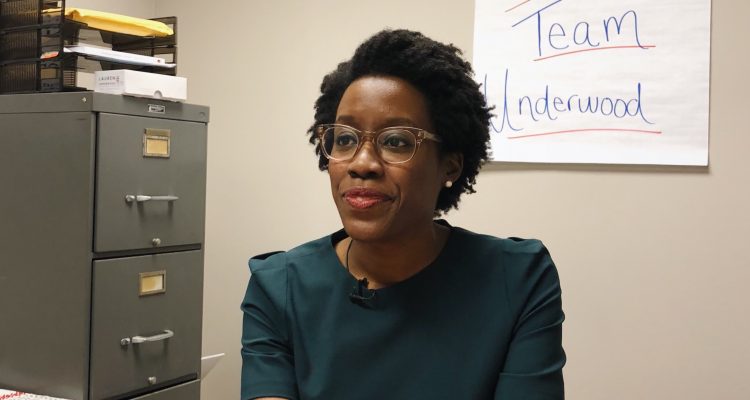 Lauren Underwood just pulled an epic flip-flop and now supports impeachment. According to her own words just two weeks ago, Underwood’s support for impeaching President Trump would “look like a power grab” that “leaves her community behind.”

Underwood was interviewed by Vox for its Recode Decode podcast and detailed why she couldn’t join the Democrats who are calling for Trump’s impeachment:

Interviewer: “So what do you do in that situation? You have not supported impeachment yet, is that correct?”

Underwood: “I have not called for impeachment.”

Interviewer: “And that’s because …?”

Underwood: “That’s because we need to move forward in a way that brings the community with us, because if I act unilaterally, or what’s perceived as unilaterally, and leave my community behind, then it looks like a power grab. And then I’m no better than him, being the president. And that’s not what we’re here for. Right?”

Two weeks later, she announces her support for an impeachment inquiry. Underwood’s statement has a curious line right at the top:

“The Mueller Report lays out substantial evidence that the President’s campaign worked with a foreign adversary to influence an election.”

She must have read a different report than everyone else, including the New York Times:

“The investigation led by Robert S. Mueller III found no evidence that President Trump or any of his aides coordinated with the Russian government’s 2016 election interference, according to a summary of the special counsel’s key findings made public on Sunday by Attorney General William P. Barr.”

Even without her false collusion claim, there hasn’t been any new evidence since the report was released. If anything, it seems that Underwood is facing similar pressure from the extreme left that some of her colleagues are facing.

Underwood is caving to pressure from the far-left and supporting impeachment just to please the most extreme elements in her party.

Donate to Defeat Lauren Underwood in 2020.﻿