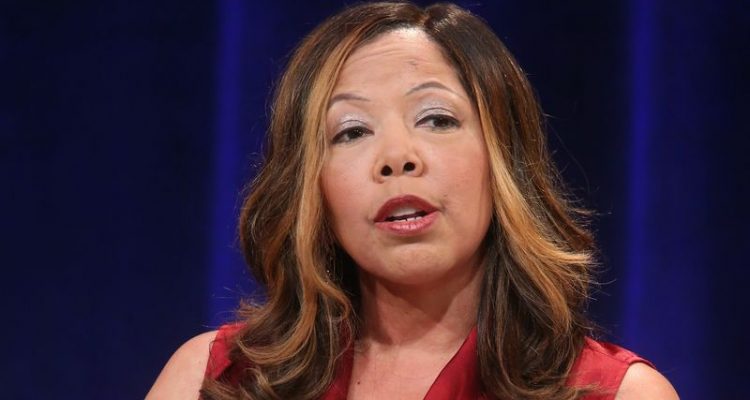 Over the weekend at a town hall, freshman Rep. Lucy McBath (GA-06) was asked by a constituent if she would support the Raise the Wage Act. The bill would raise the federal minimum wage to $15 an hour by 2024.

Lucy McBath said she would support “any legislation” that would increase the federal minimum wage and had signed on to support the Raise the Wage Act. However, McBath is not currently a co-sponsor.

She said she was looking at an alternative bill “that would not force small businesses to go under if they are mandated by 2024 to pay $15 an hour for their employees.”