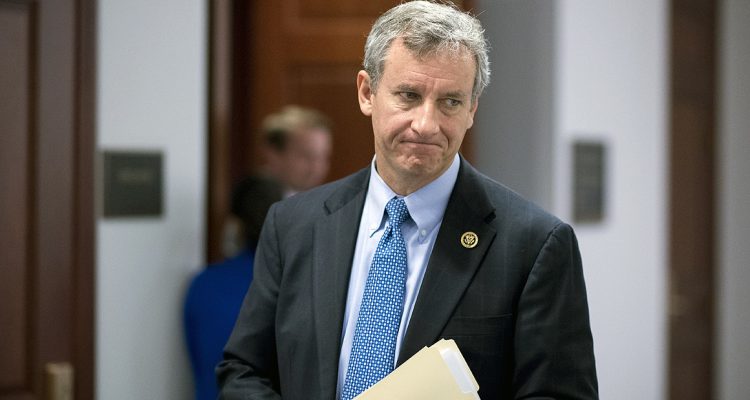 When Democrats took control of the House in 2018, they vowed “cleaning up Washington” was their top priority. Apparently they didn’t look very closely within their own leadership ranks:

“Rep. Matt Cartwright has spent years sponsoring truck insurance legislation that would directly benefit his family’s law firm, in which he owns a multimillion dollar stake, according to financial and lobbying records reviewed by the Washington Examiner.”

“Cartwright and his wife have profit-sharing agreements with Munley Law valued at between $2 million and $10 million, according to Cartwright’s 2018 financial disclosure report. The firm was founded by Cartwright’s father-in-law, and the congressman worked at the company from 1988 until he was elected to Congress in 2012.”

His wife also happens to work as an attorney at the law firm, specializing in commercial truck accident-related injury lawsuits.

That’s either a mind-blowing coincidence or one of the most egregious examples of Washington corruption in recent memory.