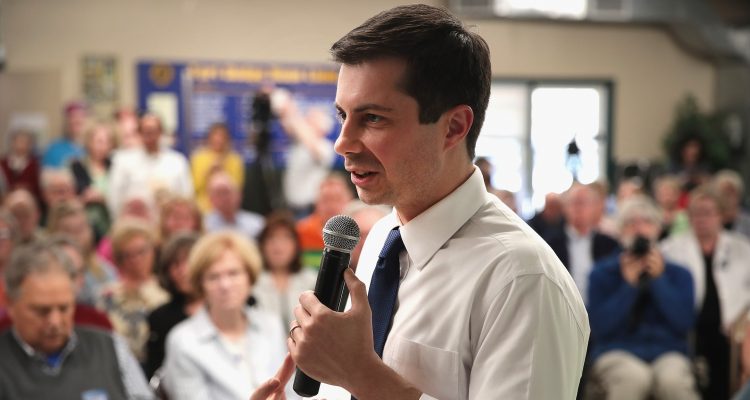 As Pete Buttigieg is out on the road campaigning for the Democratic presidential nomination, he has largely abandoned his current gig as Mayor of South Bend, Indiana. According to the South Bend Tribune, “Buttigieg’s presidential bid has taken him out of town nearly half of the days in recent months.”

Just last week a local television station reported an “uptick in violence” in the South Bend since Pete Buttigieg has been on the campaign trail.

This is not the first time Buttigeig’s political ambitions have taken him away from his duties as mayor. He was also frequently absent from the job as he sought the DNC chairmanship:

“From January 2016 through September 2017, his number of trips and days out of town had more than doubled when compared to his first two years in office, 2012-2013, a Tribune analysis found.”