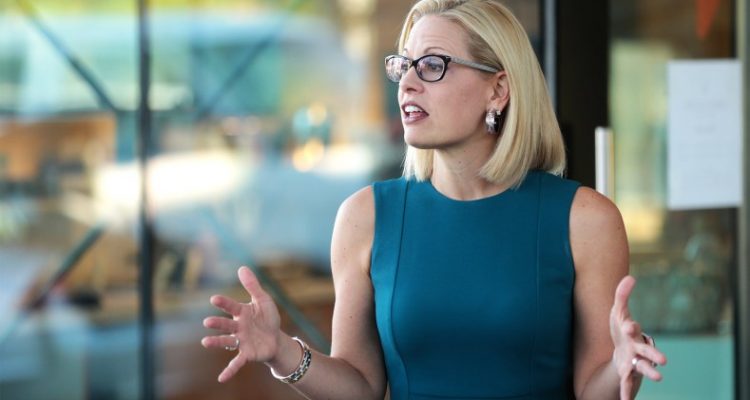 “Kyrsten Sinema is attempting to position herself as an independent voice for Arizona, but in reality her far-left positions are well known throughout her state. Her own party considered her “too extreme,” and her “foot-in-mouth disease” has landed her negative headlines in the past. Maybe that’s why she’s spending her time this cycle in fundraising in San Francisco and avoiding the press like the plague. Her own staff “was unable to name the last campaign event she had held.” This leads Arizonans to wonder: is she really fighting to represent them in the Senate, or will she stay in hiding for fear of landing on another list of the “craziest candidates” of the cycle?” – Sarah Dolan, Communications Director, America Rising PAC

1. Been in congress since 2013, but has not been the original sponsor of any bills signed into law

2. Gained attention for her unfiltered and radical comments, and once referred to herself as a “Prada socialist”

3. Voted against the 2017 tax reform legislation

5. Spokesperson for the Arizona Green Party and organized several anti-war protests in the early 2000s