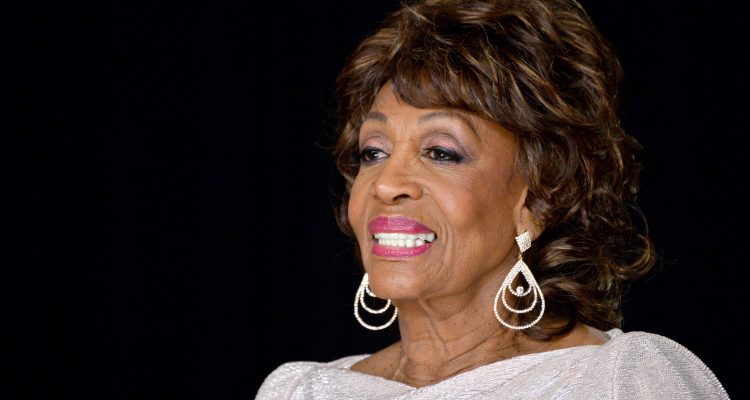 When asked by a pool reporter if Waters should apologize for her remarks, House Speaker Nancy Pelosi (D-CA) insisted “no, she doesn’t” and defended the congresswoman’s comments.

Meanwhile, the judge in Derek Chauvin’s trial had a different opinion. Following Monday’s closing arguments, Judge Peter Cahill said Waters’ remarks were “disrespectful to the rule of law” and a potential gift to Chauvin’s defense attorney.

“‘I’ll give you that Congresswoman Waters may have given you something on appeal that may result in this whole trial being overturned,’ Judge Peter Cahill said.

“‘I wish elected officials would stop talking about this case, especially in a manner that is disrespectful to the rule of law and to the judicial branch and our function,’ he added.” – Politico

This is not the first time Waters has received backlash for violent comments. In 2018, she made headlines after encouraging her supporters to “publicly confront and harass members of the Trump administration.”

“‘Let’s make sure we show up wherever we have to show up. And if you see anybody from that Cabinet in a restaurant, in a department store, at a gasoline station, you get out and you create a crowd. And you push back on them. And you tell them they’re not welcome anymore, anywhere. We’ve got to get the children connected to their parents,’” Waters said at the Wilshire Federal Building, according to video of the event.” – CNN

Bottom line: Maxine Waters is deliberately inciting violence, and Nancy Pelosi is defending it. It’s past time for Pelosi to show that these dangerous comments will not be tolerated.