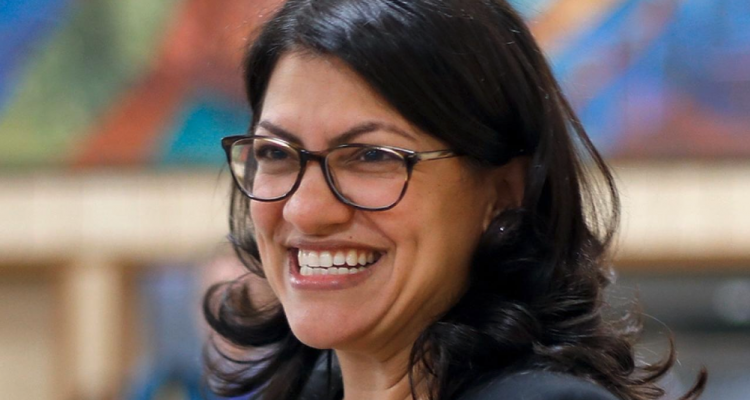 Tlaib, D-Mich., told Detroit constituents at her “Congress, Coffee, and Conversation” event on Tuesday that lawmakers are focused on how best to take cabinet members into custody. “This is the first time we’ve ever had a situation like this,” she said. “So they’re trying to figure out, no joke, is it the D.C. police that goes and gets them? We don’t know. Where do we hold them?”

An America Rising PAC tracker caught Tlaib on video speculating what could happen to Trump administration officials held in contempt of Congress. The congresswoman pointed to Secretary of Commerce Wilbur Ross and Attorney General William Barr, who were both held in criminal contempt of Congress for defying congressional subpoenas.