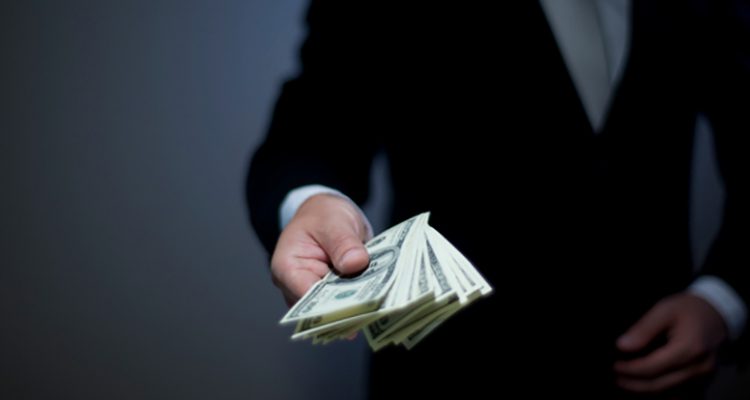 Freshman Congressman Ruben Kihuen (D-NV) might be new to Congress, but one of the first rules he should have learned is that there are strict rules against using official Congressional actions for fundraising purposes. Yet, in his first year, Congressman Kihuen appears to have already violated that rule.

That’s according to an Office of Congressional Ethics complaint filed by the nonpartisan government watchdog group, the Foundation for Accountability and Civic Trust (FACT). First reported by the Las Vegas Review-Journal, FACT alleges that Congressman Kihuen violated multiple House ethics rules, including by sending out “a fundraising email that touted his support for current legislation”:

“The letter, sent Monday by the Washington D.C.-based Foundation for Accountability and Civic Trust, or FACT, said Kihuen’s re-election campaign sent a fundraising email that touted his support for current legislation and also used congressional resources for political fundraising, both of which it says violate House ethics rules. ‘The public expects, and the rules require, members to take action based upon merit and not in an effort to raise campaign contributions. This type of behavior is precisely why the public distrusts elected officials,’ the group wrote.”

This is an open and shut violation of House ethics rules that mandate that “fundraising requests cannot be linked to actions members take in their official capacity.” Last year, Congressman Kihuen barely won his seat. This type of ethical lapse will certainly make re-election more difficult.