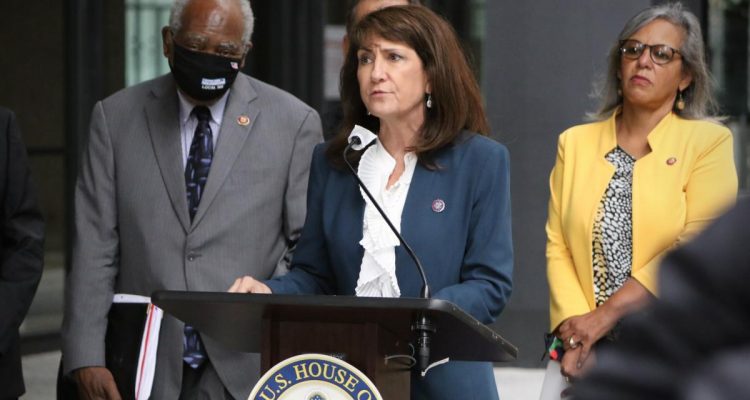 The House Ethics Committee is extending a probe into Rep. Marie Newman (D-IL) after finding “substantial” reason to believe that she may have violated federal law, House rules, or standards of conduct by potentially promising federal employment to a primary opponent for the purpose of gaining political support.

The Office of Congressional Ethics report can be found here.

The Washington Free Beacon reported back in May that a local activist claims he was bribed by Newman during a tight primary race in which she promised him a six-figure, taxpayer-funded job in exchange for his political support.

America Rising Spokeswoman, Kristen Bennett: “Political corruption is a defining characteristic of Illinois Democrats. Like many before her, Marie Newman appears to have played dirty political games and cheated in pursuit of political power.”