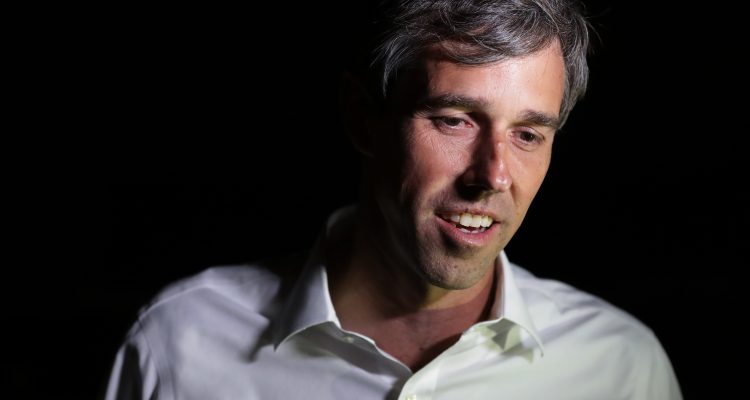 Until the campaign pays for the hours, the taxpayers are footing the bill. If the campaign does not pay by May 24th, they will incur an additional penalty.

Former Congressman Robert Francis O’Rourke‘s presidential campaign has yet to pay El Paso police officers nearly $21,000 for the 675 hours of overtime they put in during his campaign launch on March 30, local TV station KTSM reports.

So far, taxpayers have been footing the bill, and the city of El Paso warns that the O’Rourke campaign could owe more if it does not pay by the May 24 deadline.

“They have to come and pay the bill. There is a fee assessed if they don’t pay by a certain amount of time, but that’s regulated by the state. So we will email and make phone calls to remind them that,” Laura Cruz-Acosta, an El Paso city official told KTSM.