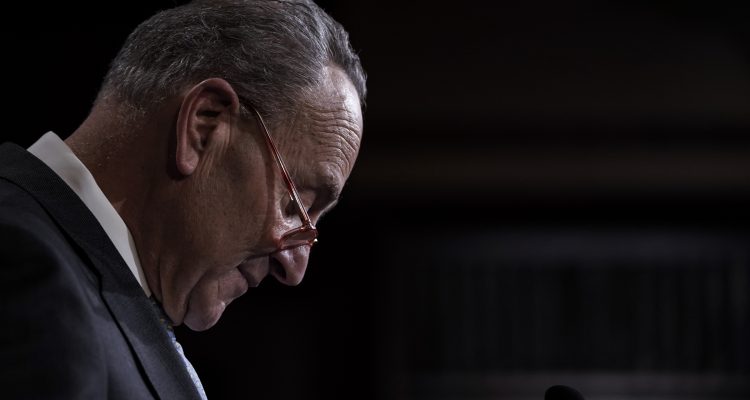 While the U.S. Senate debated the Paycheck Protection Program, Democratic Senate candidates across the country didn’t hesitate to weaponize the issue against Republican incumbents. Their attacks ranged from accusing the bill’s Republican supporters of “corruption” to claiming it failed to help businesses most in need of relief.

But now that the recipients of PPP loans have been made public, it turns out many of the same Democrats levying these attacks personally benefited from the program.

“The Associated Press reported Monday that the personal injury law firm where Gideon’s husband is a partner received a loan of between $1 million and $2 million on April 6. Gideon’s financial disclosure filed in October shows that her husband has a stake in a limited partnership in the firm, Berman & Simmons, valued between $250,001 and $500,000.”

“WasteZero, an environmental trash reduction company, received a PPP loan of $1 million to $2 million on May 3. Cunningham became a vice president for government affairs and general counsel for the company in 2013, and his federal candidate financial disclosure filed in October 2019 showed that he has between $15,001 to $50,000 in a convertible note tied to the company.”

“Mark Kelly co-founded a space company called World View Enterprises, which received a PPP loan between $1 million and $2 million on April 28. His financial disclosure filed last year shows that he has between $100,001 and $250,000 in securities and between $15,001 and $50,000 in stock options connected to the company.”

All of the candidates listed above have campaigned against a culture of corruption in Washington, D.C. and pledged to bring a different approach to governing. Their willingness to relentlessly attack a bill in public while working behind the scenes to take advantage of it exemplifies how disingenuous and hypocritical they are.