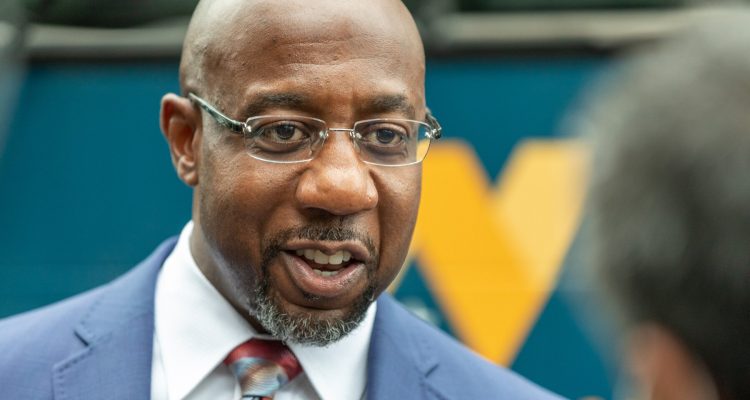 Democrat Senate candidate Raphael Warnock, who is facing off against Senator Kelly Loeffler in a January runoff, repeatedly dodged a question on whether he would support packing the Supreme Court.

Warnock’s evasive response was telling. He clearly understands the political ramifications of supporting packing the court, yet still refused to rule it out. Chuck Schumer has made clear that packing the Supreme Court is a top priority if Democrats gain control of the Senate, even though the American people have made clear they don’t support it.

Democratic Senate candidates across the country kept the door open to court-packing leading up to the November elections. As a result, many of those candidates faced the consequences of losing their races to Republican incumbents.