On Key Issues, Joe Cunningham Falls in Line with the Far Left 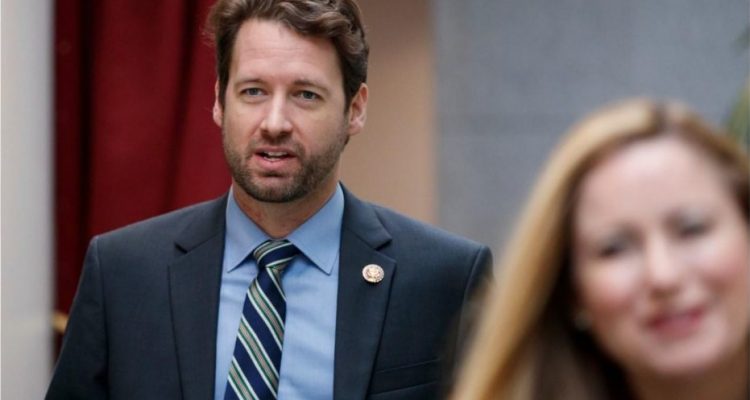 The Daily Beastis out with a new piece highlighting Joe Cunningham’s (SC-01) supposedly moderate reputation. However, when it comes to key issues, Cunningham falls in line with the far-left wing of his party.

He is a strong supporter of gun control and opposes a border wall. Cunningham was also early to jump on the collusion bandwagon and was forced to walk back his claims after the Mueller investigation saying, “rushing to judgement without all the facts was a mistake.”

He even has the backing of 2020 presidential hopefuls Kamala Harris and Cory Booker. Cunningham may speak of distancing himself from the Democratic party’s progressive base, but his liberal record speaks for itself.