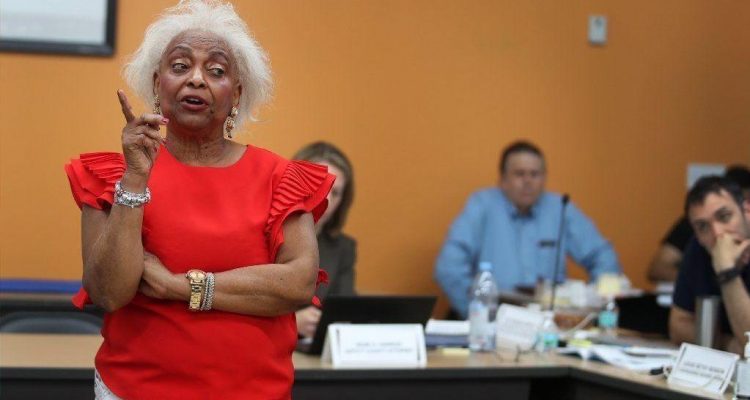 Snipes is no stranger to controversy. She has come under fire for illegally destroying ballots, allowing non-citizens to vote, and having more registered voters than the voting age population of the county.

Floridians deserve a fair election process and the deceitful attempts by liberal activists to change the outcome of this election need to be exposed.

SCOTT: “I will not sit idly by while unethical liberals try to steal this election from the great people of Florida”

Not very comforting to #Florida voters that #BrowardCounty supervisor,in whose hands may rest outcome of Senate & cabinet race has in the past:
1. Illegally destroyed ballots
2. Secretly opened mail ballots
3. Sent voters too many ballot pages
4. Left const question off ballot