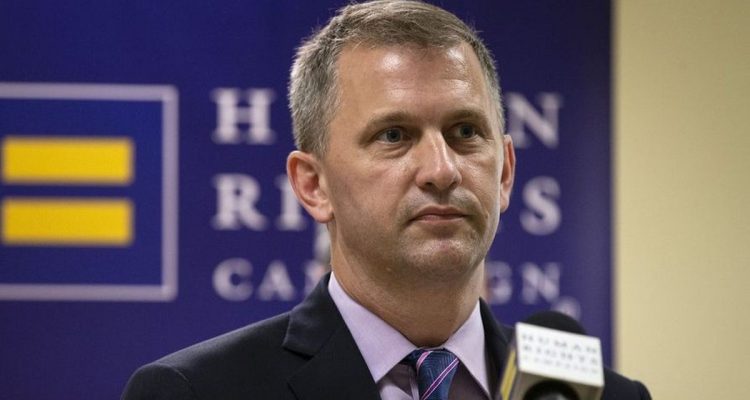 Sean Casten narrowly won his race against Peter Roskam to serve in Congress. Casten secured quite a bit of help from outside sources in his primary and general election races, including money from a Super PAC financed by his dad.

ProPublica: “During the week leading up to a seven-way Democratic primary in Illinois in March, a super PAC called SunshinePAC blitzed the battleground 6th Congressional District with $130,000 in mailers and phone calls. Because it started spending money so late in the race, SunshinePAC didn’t have to reveal its donors before the primary.

“But nearly a month after the election, SunshinePAC revealed its lone funder: Tom Casten, the father of primary contender Sean Casten — raising questions about whether the super PAC was really independent from the campaign. By then, Sean Casten had eked out a victory in the primary by 2,177 votes.”

The money in the primary largely targeted Kelly Mazeski, a candidate supported by Illinois Reps. Cheri Bustos and Jan Schakowsky. The last minute deluge of money did damage to Mazeski’s candidacy and played into her 2,000 vote loss.

Casten’s narrow win in the primary was significantly bolstered by his father’s money and allowed him to eventually defeat Roskam.