Sherrod Brown Is the Prince of the Progressive Left 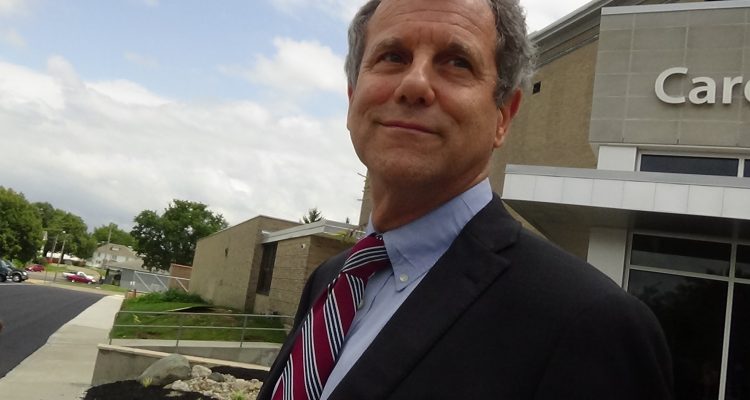 If Elizabeth Warren is the queen of progressives than Ohio Democratic Senator Sherrod Brown is their prince. He may hail from a state that President Trump carried in 2016, but Brown is a shill for the far-left wing of his Party:

Brown has voted in lock step with Warren over 90 percent of the time and the pair are considered “the best-known Senate progressives willing to confront Trump.”

Both led the way in opposing Justice Gorsuch’s confirmation. They also both support extreme policies such as single-payer health care and overly burdensome financial regulations.

Ohio voters deserve better than a consistent “no” on President Trump’s policies and will make their voices heard this November.