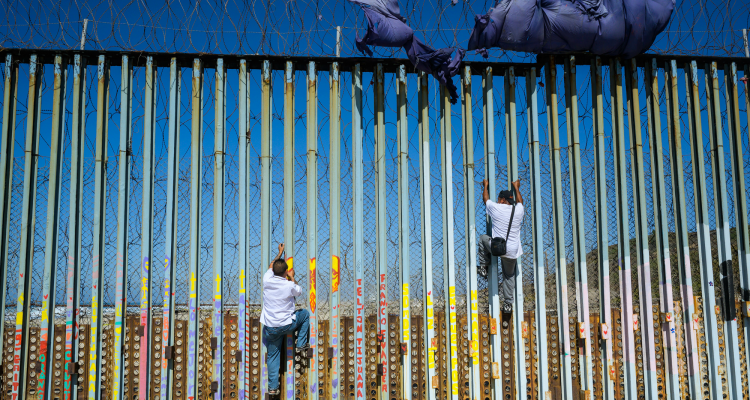 The situation at the border remains “out of control” according to reporting from Fox News. Drone footage from Del Rio, Texas shows nearly 10,000 migrants waiting under a bridge to be processed, overwhelming immigration officials and humanitarian agencies.

Republicans blasted the Biden-Harris administration, blaming their immigration policies for fueling the surge.

Fox News: The Biden administration has faced fierce criticism for its handling of the crisis along the U.S.-Mexico border, which Republican critics have blamed on the dramatic rollback of Trump-era policies like border wall construction and the Migrant Protection Protocols (MPP). It has also narrowed interior Immigration and Customs Enforcement (ICE) priorities and pushed hard for legalization of illegal immigrants already in the country. It has also been releasing migrants into the interior, processing UACs to sponsors already in the country and releasing migrant families — angering Republican governors and other lawmakers.