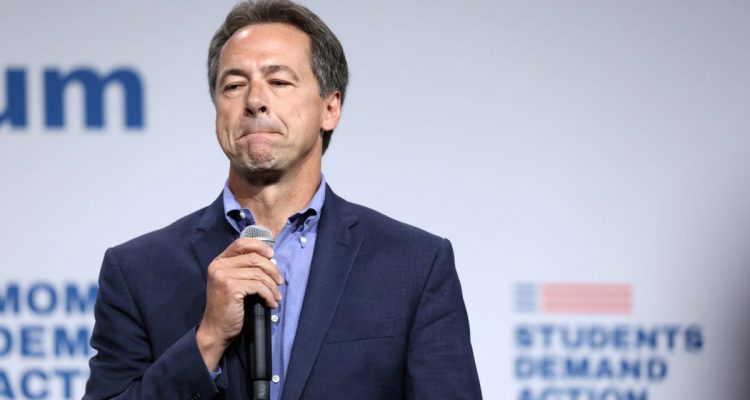 Governor Steve Bullock threatened and intimidated a government auditor who raised suspicions about fraudulent welfare payments, according to a report from the Washington Free Beacon.

Washington Free Beacon: “Fredrickson said that “several other auditors who did try to bring things forward” were “let go and paid to sign non-disclosure agreements.” While the Bullock administration has not released the details of those agreements, a 2016 Independent Record report showed that at least seven officials “raised red flags before they were demoted or fired.” Two of those staffers said Bullock ordered top state officials to send “questionable” welfare payments to voters on Indian reservations.”

The new report details the effort Bullock’s administration went through to make sure that auditors who raised concerns were silenced. Wendie Fredrickson, who decided to run for Senate against Bullock and Steve Daines, is one of the former auditors.

Washington Free Beacon: “When I went to write the report, they put me in a room with no phone, no internet. They did that with quite a few auditors, anyone they weren’t happy with,” Fredrickson said. “I went back to my desk and I had a note saying, ‘You’re not allowed to talk to legislative audit, you’re not allowed to talk to anyone.’ And if I did talk to anyone, they threatened to sue, so I was scared to death to bring things forward.”

The story adds to other instances of Bullock prioritizing political concerns over his governing responsibilities.

Democratic lawyers are now trying to sue to have Fredrickson removed from the November ballot. In 2012, an outside group allied with now-Senator Jon Tester spent $500,000 boosting a libertarian that took over 6% of the vote in a race Tester won by 4 points.