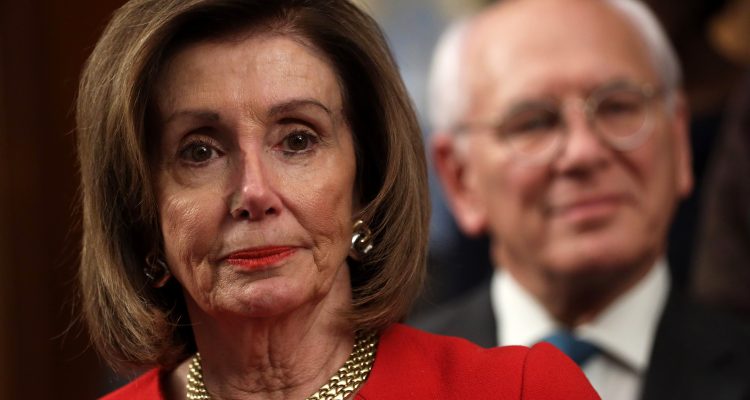 America’s children largely still haven’t returned to in-person learning on a 5 day a week basis contrary to what the science says is safe. The main opponent to in-person learning has been the politically powerful teachers unions, which historically have heavily favored donating to Democrat politicians.

That trend has not changed, in fact, it has kicked into hyperdrive.

“The National Education Association’s PAC increased its federal donations by 38 percent, shelling out $371,000 in this year’s first quarter compared with $269,000 in the same period of 2019.”

The American Federation of Teachers gave a $1 million donation to Nancy Pelosi’s SuperPAC as Congress considered new legislation where bringing kids back to the classroom became a hot button issue.

Bottom line: Democrats have stood with the teachers unions every step of the way as they crusaded against in-person teaching. Both are more interested in political power than helping American children receive a quality education.