Texas Democrats Are Still MIA After Fleeing Their State 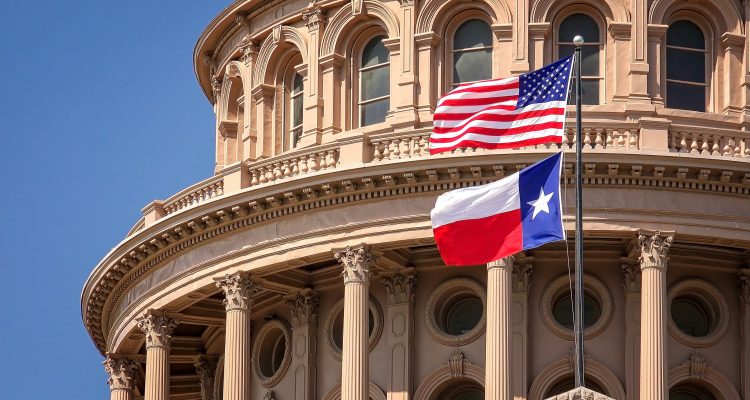 While in Washington, the Texas Democrats are taking their case to the media. But under scrutiny, their narrative quickly falls apart. Despite Jim Clyburn’s claim that “no Democrat” has ever opposed voter ID (a claim that earned him four pinocchios), a Texas state representative went on Fox News and said he not only opposed voter ID, but also other ways of verifying a voter’s identity.

One of the Texas Democrats who fled the state opposes both voter ID AND allowing people without ID's to use the last 4 digits of their socials.

This knocks down their entire argument against voter ID. They simply don't want people to prove they are who they claim to be. pic.twitter.com/qsPwVmtHja

When confronted with the fact that by fleeing they were blocking the will of voters, another Democrat told Fox News it was impossible for the Republican majorities voters sent to Austin to represent their constituents.

What makes this political stunt even worse is that the Texas bill is less restrictive than many blue states’ election laws. Democrats across the country have made dishonest claims about red state election laws while ignoring the more restrictive requirements in their own states.

Joe Biden is a hypocrite.

It’s more difficult to vote in many blue states than red states, but Democrats call Republican attempts to secure our elections “racist.” pic.twitter.com/htjASHO6tt

Bottom Line: Democrats in Texas and Washington are gaslighting the American people about election integrity legislation because they know their own proposals are unpopular. The Texas legislators should return to Texas and do their jobs.