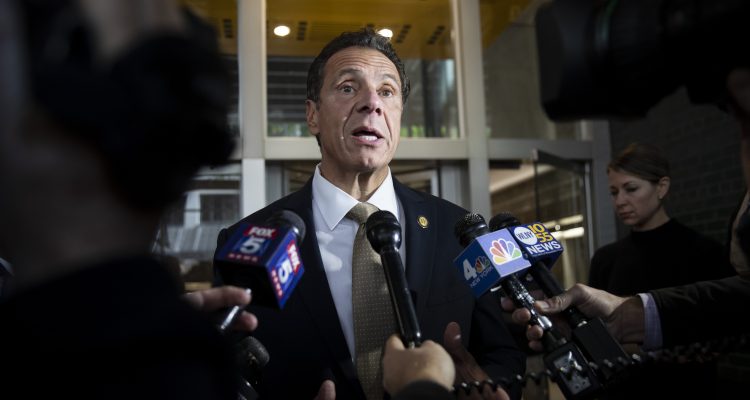 “Governor Cuomo can talk all he wants, but nothing will change the fact that his eight years have been a disaster for the average New Yorker. From his failed record on jobs to the “Summer of Hell,” the Governor has not delivered on his promises. Now, as the Percoco trial gets set to start, his administration’s abysmal ethics record will be showcased for the whole state to see. It’s time for a change in the Empire State.” – Scott Sloofman