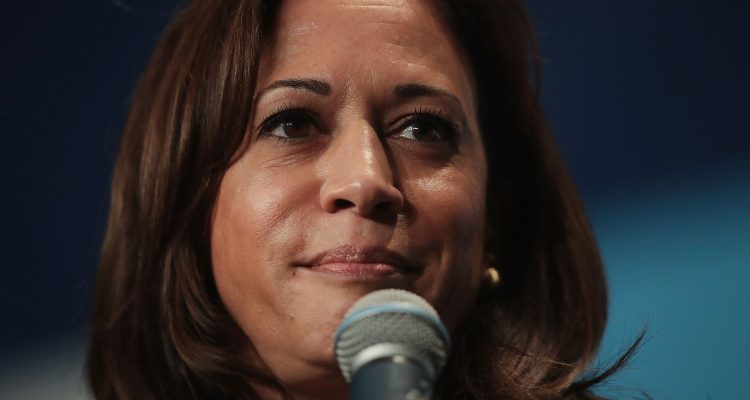 Much like her running mate Joe Biden, Vice Presidential candidate Kamala Harris completely dodged a debate question about court-packing during her debate with Mike Pence.

Harris had previously dodged the question in two subsequent media appearances on CBS and CNN following the Presidential debate when Joe Biden refused to answer the question directly.

After Harris didn’t address the question last night, the press was quick to point out the obvious evasiveness.

Packing the court will continue to be one of the most divisive issues of the 2020 election. The American people are increasingly supportive of confirming Amy Coney Barrett to the Supreme Court, and that spells trouble for Democrats who are eyeing changing the rules as a tantrum for losing elections.