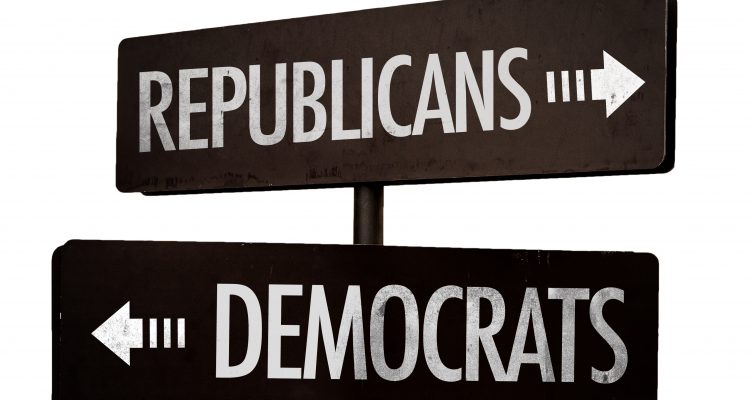 Despite Joe Biden’s disastrous economic policies that are sending inflation skyrocketing and adding trillions to the national debt, red states are far outpacing blue states when it comes to their economic  rebound.

Twelve of the fifteen states that have reached pre-pandemic levels of economic activity are led by Republicans, and new analysis from the Wall Street Journal has shown that Americans are leaving unemployment rolls faster in the 22 states that ended expanded aid. All but one of those states is led by a Republican governor. Additionally, red states are reporting lower unemployment rates.

This rapid economic expansion in Republican-led states is “complicating” Joe Biden’s massive $6 trillion in proposed new spending. Republicans point to their success and concerning trends, like the worker shortage and inflation, as proof that Biden and the Democrats’ out-of-control spending is threatening the country’s economic rebound.

Politico: States with Republican governors are leading the recovery from the Covid-19 economic shock, complicating President Joe Biden’s push for a new sweeping infusion of federal aid. . . The edge that GOP-led states such as Georgia, Mississippi, Arizona, and Missouri enjoy in rebounding from the pandemic has fueled Republican attacks against Biden’s policies.