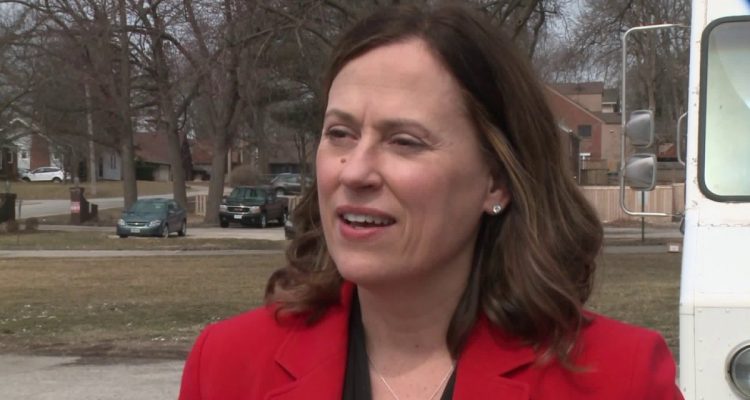 Since Theresa Greenfield launched her Senate campaign, she’s received endorsements and donations from some of the most radical liberal organizations in the country. They include advocates of partial birth abortion, supporters of the Green New Deal, and champions of single-payer health care. Little did Iowans know, that barely scratched the surface of Greenfield’s disturbing agenda.

Over the weekend, Iowa Field Report highlighted a statement released by Greenfield in which she proudly accepted an endorsement and corresponding contribution from an organization called Population Connection.

“According to their website, Population Connection, formerly known as Zero Population Growth (ZPG) advocated for population control in the way of smaller families so environmental degradation would not occur. To that goal, they currently support taxpayer funding for abortions and advocate for an end to the Hyde Amendment. They called abortion ‘an extremely common and relatively minor medical procedure.’”

Despite recently running a campaign ad that portrays Greenfield visiting a pig farm, Population Control denounced pig farming. This industry supports more than 140,000 jobs in Iowa, and ending it would devastate the state’s economy and put those Iowans out of work. In addition to accepting Population Control’s endorsement, Greenfield also received a $2,500 contribution from them.