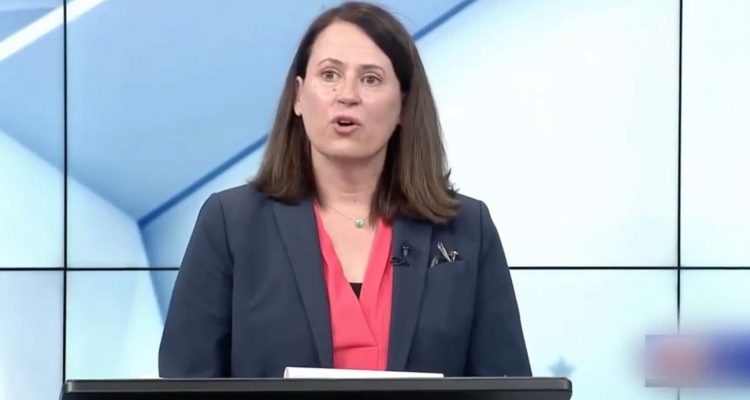 Rather than address their concerns, Greenfield dismissed them on social media through a campaign spokesman. Now she’s being exposed for erasing key portions of her biography from her website – specifically her role at real estate firm Colby Interests, where she personally signed the eviction documents.

Sioux City Journal: “This spring, Greenfield’s website biography prominently included her experience with Rottlund Homes ‘where she rose quickly through the ranks and soon moved to Des Moines to lead the company’s Iowa Division,’ and then became president of Colby Interests, ‘one of Des Moines’ oldest family-held real estate and development companies.’”

However, now there’s no mention of those work experiences on the website. According to her “about” page, Greenfield “worked as an urban planner and has worked in real estate and development in Iowa.”

Unfortunately for Theresa Greenfield, all the phony campaign events and dishonest rhetoric in the world won’t be able to undo her decision to evict small businesses to make way for a multinational chain.