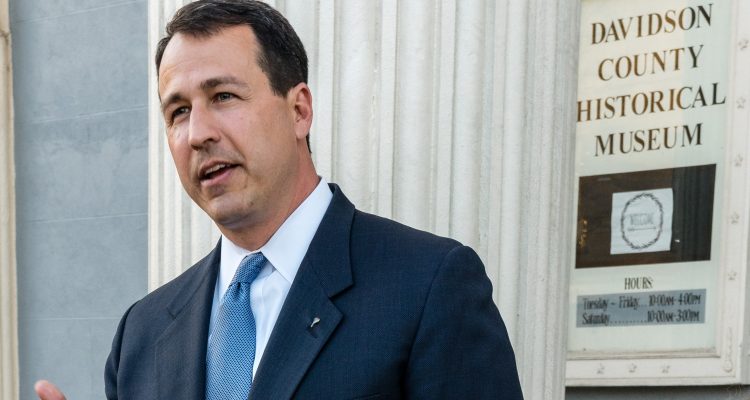 Things just keep getting worse for Chuck Schumer’s hand-picked Senate candidate in North Carolina. After sexually explicit texts between Cal Cunningham and a woman who is not his wife surfaced on Saturday, a steady stream of new allegations and unanswered questions have dominated coverage of the race. Today’s revelation will only add fuel to the fire.

WRAL has confirmed that Cunningham is now under investigation by the U.S. Army Reserve, with a military spokesperson issuing the following statement:

“The Army Reserve is investigating the matters involving Lt. Col. James Cunningham. As such, we are unable to provide further details at this time,” said Simon B. Flake, chief of media relations and public information for the Army Reserve Strategic Communications.

While no official details have been released, it’s likely related to the fact that the woman Cunningham had an affair with is married to a wounded combat veteran. Questions have also been raised about whether Cunningham had served with him, which if true could lead to serious disciplinary actions.

Cunningham has canceled all of his public appearances, including a previously scheduled town hall. Beyond his initial statement confirming his extramarital affair, Cunningham has remained completely silent and refused to address allegations of a second affair.