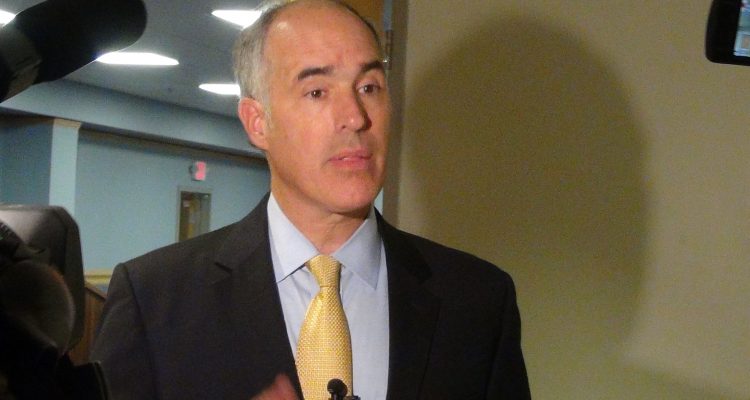 Pennsylvania Democrat Bob Casey has long claimed to be pro-life, however, his voting record on the issue doesn’t back his words, as Politico notes:

He also staunchly supported funding for Planned Parenthood and has received campaign contributions from the group as well.

Now that there is a Supreme Court nomination fight looming, all eyes are on the Senator’s voting record.