VIDEO: Kamala Harris Unaware of Sexual Harassment Scandal Because Her Office Had 5,000 People 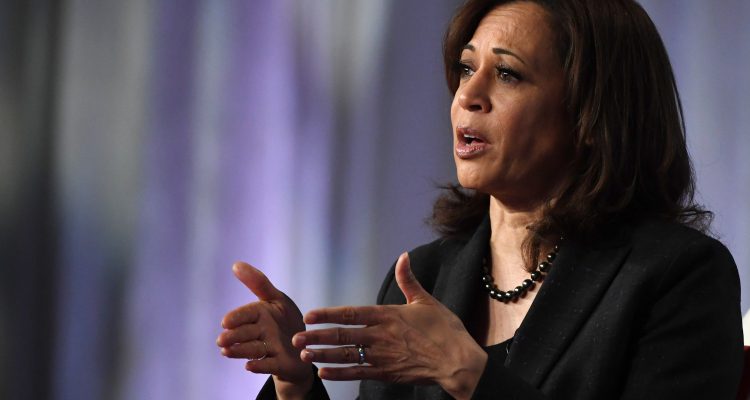 As Kamala Harris makes the rounds promoting her new book, she was asked by CNN’s Jake Tapper about the sexual harassment scandal involving her former top aide, Larry Wallace. Harris blamed the size of her office as a reason for being unaware of what happened:

Despite Wallace’s resignation from her Senate office over the harassment settlement, Harris highlighted his work in her book:

Fox News: “But the book also puts Harris in an awkward spot because it praises the “leadership” her now-disgraced former aide, Larry Wallace, who resigned in December over a $400,000 sexual harassment settlement.” 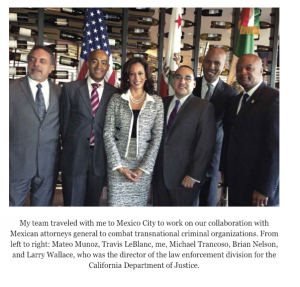