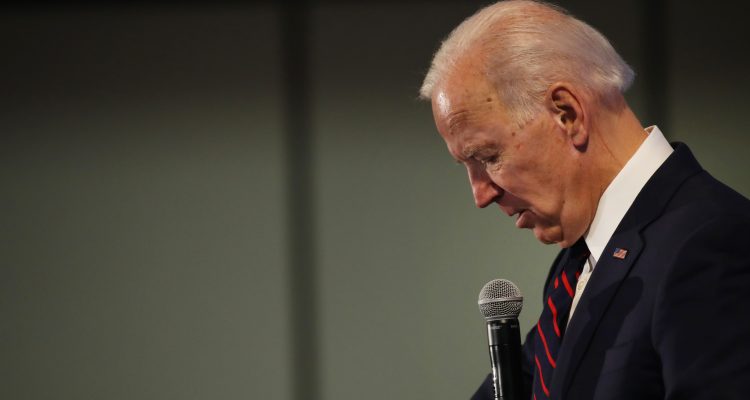 Joe Biden has repeated the assertion at least three times over the past year, bragging about his cozy relationship and extensive travel time with China’s leader. However, The Washington Post determined it to be a flat out lie.

President Biden did travel to meet with President Xi several times during his vice presidency, but no matter what way you look at it, the numbers didn’t add up to 17,000 miles.

“He did meet Xi in various cities in China and United States, in some cases traveling substantial distances. But numbers are numbers. Biden is using a figure that cannot be verified in a misleading way.” – The Washington Post

The Washington Post also noted this is not the only misleading comment Biden has made recently. Known for his gaffes and blunders, President Biden kept fact checkers on their toes during his CNN town hall Tuesday.

“He suggested racehorse owners receive tax breaks worth $9 billion, almost enough to pay for free attendance at community college — a claim that left tax experts scratching their heads. He said that the $7.25 minimum wage set in 2009 would be worth $20 if indexed for inflation, a statement that only makes sense if you are measuring from 1968. He wrongly stated that ‘vast majority’ of undocumented immigrants were not Hispanic.” – The Washington Post

Bottom line: The numbers don’t lie, but President Biden did.