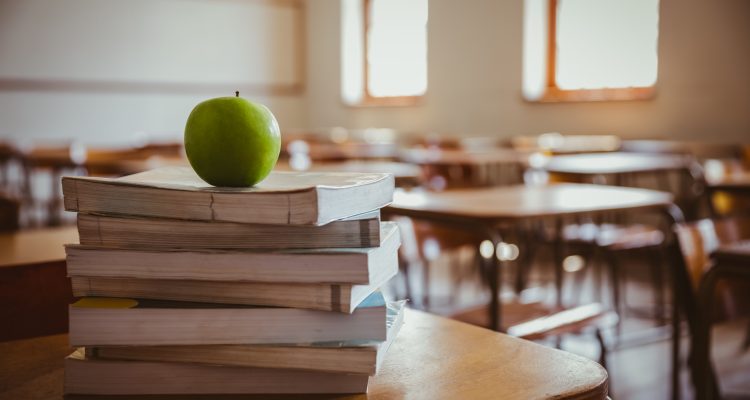 Despite the Democrats’ attempts to dismiss critical race theory as a “right-wing conspiracy,” America Rising has uncovered footage of one of their members of Congress flatly disproving that claim.

At a “Conversation on Educational Justice” event last week, Rep. Steven Horsford (D-NV) was spotted nodding and applauding as his wife touted her use of critical race theory in the classroom.

According to her website, Dr. Sonya Douglass Horsford is an “Associate Professor of Education Leadership in the Department of Organization and Leadership at Teachers College, Columbia University, where she conducts research and teaches courses on the politics of race and inequality in education.”

Whitney Robertson, Press Secretary at America Rising PAC: “Democrats know critical race theory is not a right-wing conspiracy. As confirmed by Rep. Horsford’s wife, this divisive ideology is being taught in schools across the country.”