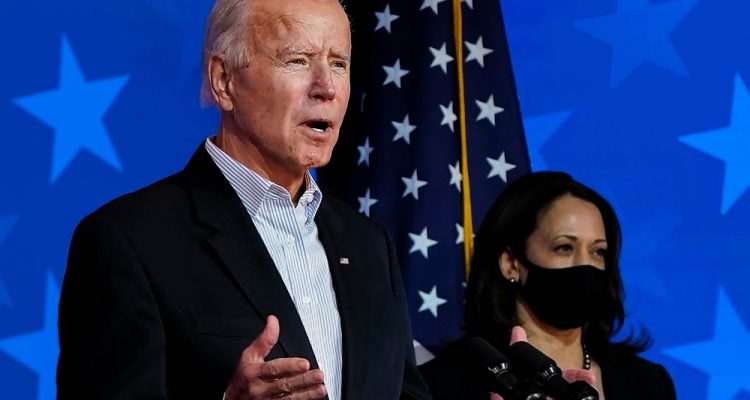 No matter how the White House tries to spin it we are in a recession. After two consecutive quarters of economic decline, there’s no way around it.

WSJ: U.S. gross domestic product dropped at a 0.9% annual rate in the second quarter from the first quarter, measured on a seasonally adjusted basis, the Commerce Department reported Thursday. A decline in private inventories and housing investment were among the factors that drove the decrease in output, the department said.

The second-quarter contraction followed the economy’s shrinking at a 1.6% rate during the first quarter. The recent figures mark a sharp pullback from the end of last year, when GDP rose at a 6.9% annual rate in the final quarter of 2021.

As we enter a recession with inflation hovering at a 40-year high, led by skyrocketing costs for staples such as gasoline and groceries, Senate Democrats have decided that the best thing for Americans is to raise their taxes.

Democrats have ignored that the American Rescue Plan led us to where we are today, and now they are even more complicit in the financial toll their tax and spend policies have on hardworking Americans.

Bottom line: Democrats’ reckless policies have led us into a recession and instead of pumping the brakes on their spending, they are going full steam ahead to Americans’ detriment.