What Americans Haven’t Forgotten About This Week 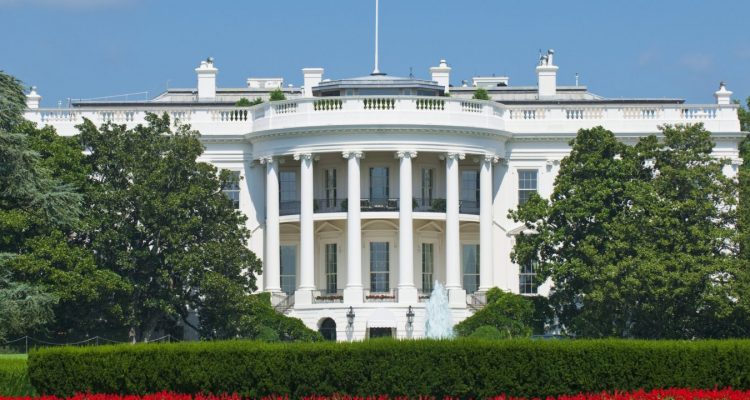 All eyes may have been on Ketanji Brown Jackson’s Supreme Court confirmation hearings and Joe Biden’s trip abroad this week, but Americans have not soon forgotten about the issues currently hitting their pocketbooks. Though they may not have been the main focus of the news cycle, here’s a look at the issues at the top of Americans’ minds heading into the midterms:

CNN: “Food trucks are kind of the definition of a small business, often with just one to three employees each. Many are spending hundreds, if not thousands, of dollars more each week saying it’s tough to do business when the two things that keep you in business – gas and food – are going up.”

Inflation is impacting Americans everywhere from families, to business owners, to workers. According to a recent Fox News poll:

Voters also believe – 47 percent to 30 percent – that Republicans would be better than Democrats at reining in inflation.

Wall Street Journal: “Poll participant David Romero, a 47-year-old probation supervisor who considers himself an independent voter and lives in Montrose, Colo., said he was more open to Republicans this year, in part because of inflation.

“‘Heating bills are astronomical here,’ said Mr. Romero, a Latino who estimates it has cost at least an extra $80 a month to heat his single-family home this winter.”

On March 8, the average price for a gallon of gas reached an all-time high of $4.17 and on March 9, rose an additional $0.08 to another new record high. These prices are crushing working and middle-class families across the country.

88 percent of voters say rising gas prices are a problem for their family and 68 percent blame the Biden administration’s policies for the gas price hike, according to Fox News polling.

Bottom line: It may not have been the hot headline this week, but Democrats’ failed spending and energy policies contributed to the financial burdens Americans are facing, and voters will not forget when they head to the ballot box this November.