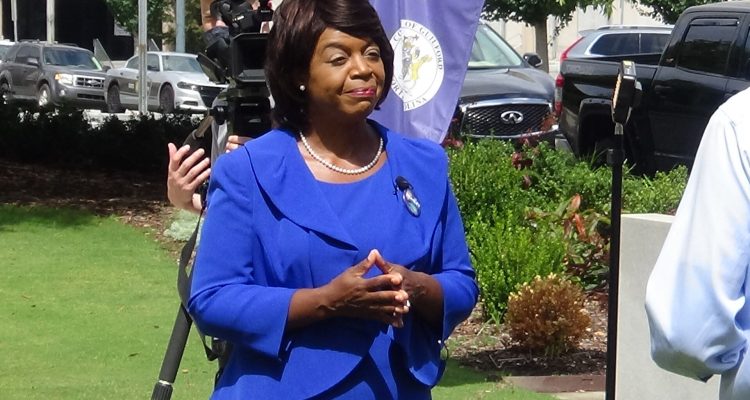 North Carolina’s Democratic nominee for U.S. Senate, Cheri Beasley, has spent her campaign cash amplifying one thing so far: her judicial record. However, what she believes is her strongest asset could also be her biggest vulnerability going into the General Election.

In multiple TV ads, Beasley touts her time on the North Carolina Supreme Court and promises to bring that judicial experience to the Senate if elected.

“In the Senate, I’ll never stop fighting to make North Carolina safe,” Beasley said in her most recent ad.

However, what Beasley fails to mention is the various cases where she bucked the majority opinion of the court and wanted to give “get out of jail free cards” to a convicted murderer, a convicted felon, and a sex offender.

According to recent polling, voters are increasingly worried about crime with 53% saying they worry a “great deal” about the issue.

Bottom line: If North Carolinians care about keeping criminals off the street, they should go over Beasley’s judicial record with a fine-tooth comb.