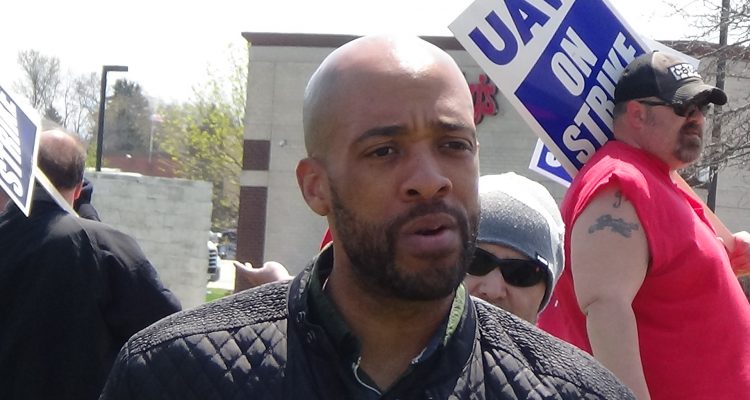 Mandela Barnes is attempting to run a middle-of-the-road campaign catered toward the working class in Wisconsin, but there’s a reason he’s been endorsed by some of the staunchest progressives in the Democratic Party such as Bernie Sanders, Elizabeth Warren, and AOC.

Despite his made-for-the-campaign-trail rhetoric, Barnes is an unabashed liberal. But don’t just take our word for it:

He also has the political ideology to back it up:

Bottom line: If voters in Wisconsin are looking for a Senator who will join the likes of the Squad to implement a radical, costly agenda – then Mandela Barnes is their guy.