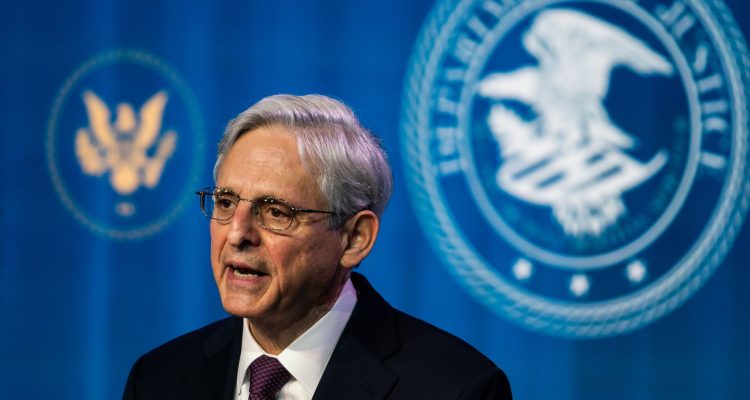 When being considered for a Supreme Court Justice seat under President Obama, Merrick Garland was characterized as a “reliable vote” for the far-left.

“His addition would make the justice at the center of the court more liberal than at any point in nearly 50 years.” –The New York Times

“Garland’s ascension could well be a game-changing moment that would make the court significantly more liberal on social issues, government regulation and access to the courts.” –AP

Garland was expected to lean left on issues like the Second Amendment and abortion.

“But the truth is simple. Second Amendment issues have come before Garland, at least four times. He voted anti-gun every time.” –USA Today

“As a Democratic appointment, Garland would no doubt join a liberal majority to uphold Roe v. Wade (recognizing a constitutional right to abortion) or Obergefell v. Hodges (the same as to gay marriage).” –The Philadelphia Inquirer

His nomination was also lauded by hyper-partisan liberal groups including Planned Parenthood, the Progressive Change Campaign Committee, and MoveOn.org.

“Planned Parenthood President Cecile Richards headed into the West Wing right after Merrick Garland’s Supreme Court nomination was announced — and she seems to like what she heard.

“‘Judge Garland seems like a responsible and qualified nominee,’ Richards said in a statement Wednesday afternoon, throwing her support behind giving the D.C. Circuit Court of Appeals chief judge a hearing.” – Politico

“The Progressive Change Campaign Committee, which has sought to push Democrats to the left, launched an online petition calling on Republicans to give Garland a hearing. And even MoveOn.org, often a voice of outspoken progressive activism, said Obama had ‘fulfilled his constitutional duty’ by nominating Garland, and called on Republicans to ‘abandon their unprecedented obstruction.’” –MSNBC