With Little Support in Alabama, Doug Jones Relies on Californians and New Yorkers to Raise Money 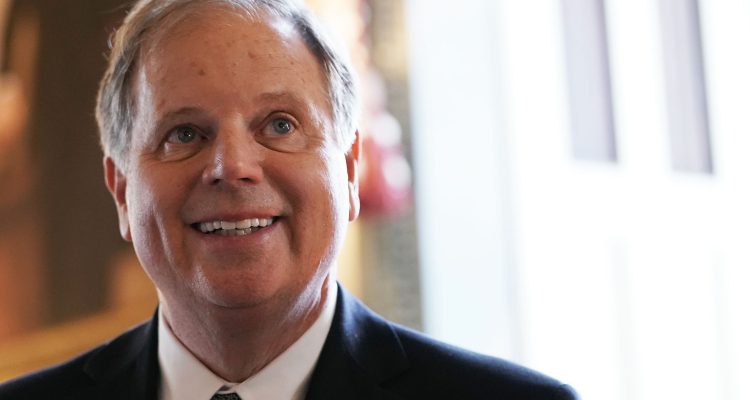 According to Alabama Democratic Senator Doug Jones first quarter fundraising report, just 12 percent of donations came from Alabamans. What is even more telling is the vast majority of his donations came from residents from far-left parts of the country like California, New York, and DC. Democratic donors are committed to keeping Jones in the senate for his reliable liberal vote:

It is clear that Jones has more in common with liberal coastal elites than he does with Alabama voters.