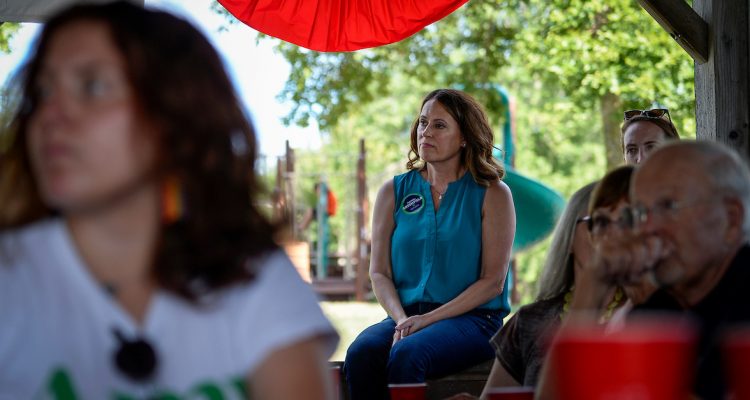 Over the course of Theresa Greenfield’s Senate campaign, she has demonstrated a shocking lack of understanding when it comes to key issues Iowans care about. That may explain why her campaign staff and supporters are rebuffing calls by Senator Joni Ernst for the candidates to participate in two debates each month beginning in August.

During an interview with reporters from The Des Moines Register, Greenfield was asked about a foreign policy question related to actions President Trump was taking in Afghanistan. She declined to answer the question, providing a dizzying, incoherent response that painfully demonstrated her inability to outline her position on foreign affairs.

Greenfield also refused to answer a direct question about her position on immigration policy during a Democratic primary debate. The moderator straightforwardly asked Greenfield if it should be a crime to cross the border without documentation. She never answered the question, instead opting to repeatedly say the immigration system is broken.

Bottom line: Theresa Greenfield and Washington Democrats know she is unqualified and unprepared to serve in the U.S. Senate, and they will do anything to hide that fact from Iowans.