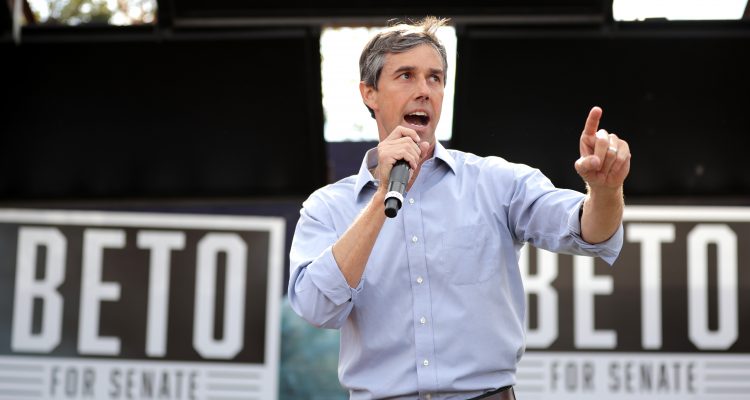 Last night, Beto O’Rourke committed to the ‘No Fossil Fuel Money’ Pledge for the second time in as many cycles. The last time he committed to the pledge, he was removed after being outed for breaking it by Sludge.

Beto claims he signed the pledge after being inspired by students and activists who asked him to sign it during events in Virginia and New Hampshire. He refused to sign the pledge at both of those stops.

So, what’s behind the change of heart? It might have something to do with the negative reaction to the climate plan Beto released earlier this week.

The progressive wing of the Democratic Party has repeatedly raised concern with Beto’s long history with the fossil fuel industry. In the 2018 cycle, O’Rourke received the second most money — $546,344 — from the industry among all candidates for federal office.

Beto’s move comes as Buzzfeed reports that the campaign “is still in flux” and that “staffers know they’re behind.”

More from Buzzfeed: “In some key early states, campaign staffers are watching El Paso with confusion. Among O’Rourke aides and supporters inside and outside the headquarters, “I don’t really know” is a common answer to questions about campaign roles, strategy, and specifics.”