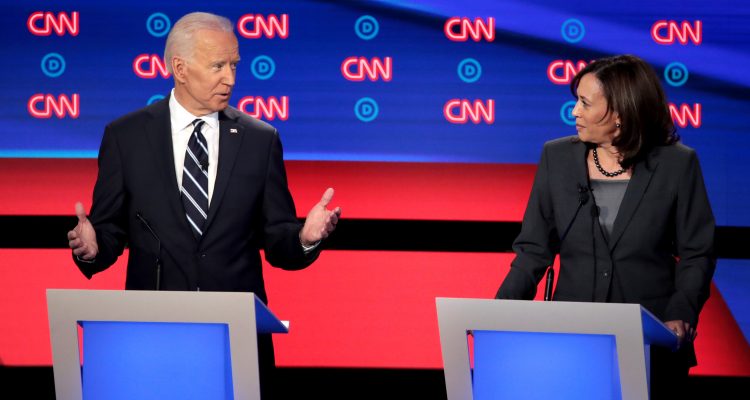 Customs and Border Patrol announced that the agency has made more than 1 million arrests at the southern border this fiscal year. Nearly 200,000 of those arrests happened in June, representing a significant acceleration in border crossings. In January, before Joe Biden took office, there were fewer than 80,000 apprehensions.

Fox News: The Biden administration has been scrambling to get a grip of the crisis at the southern border, and most of its efforts have gone toward processing migrants into the interior — specifically unaccompanied children and migrant families who are not being returned by Title 42.

The administration has touted how it has emptied Border Patrol facilities, which has led to the release of migrant families into the interior – often without court dates – and the movement of children to Health and Human Services (HHS) facilities. There are currently more than 16,000 in HHS facilities. There has been little emphasis on deporting migrants, other than immediate removals by Title 42.

The surge continues despite Kamala Harris’ photo-op at the border and a trip to Central America to address “root causes.” Republicans slammed the Biden-Harris administration for failing to solve the crisis and reports that they plan to revoke Title 42, which allows for immigrants to be immediately expelled.

Wall Street Journal: A group of Senate Republicans raised a similar concern in a letter addressed to Mr. Biden on Wednesday.

“Ending this order will have a dire impact on the crisis already engulfing our southwestern border,” they wrote in the letter. “We urge you in the strongest possible terms not to take this action.”

Republican Senator Lindsey Graham cautioned that if Democrats add amnesty to their massive $3.5 trillion “infrastructure” bill, there will be “a run on the border like you have never seen before.”

Bottom Line: Instead of solving the crisis at the southern border, the Biden-Harris administration is exacerbating the problem by undoing effective policies and incentivizing illegal immigration.