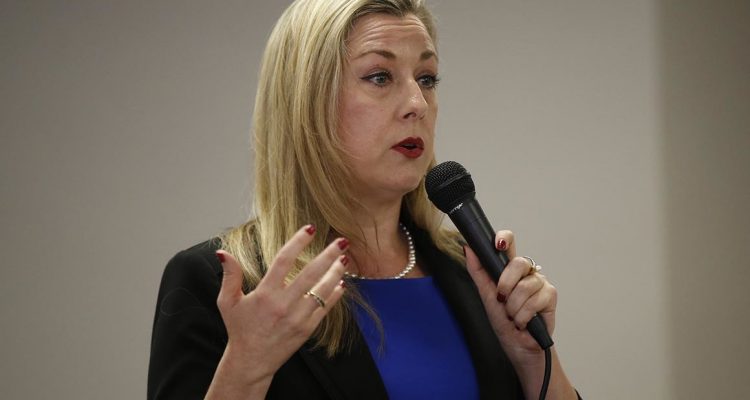 At a recent town hall in her district, Democrat Rep. Kendra Horn received a similar response to many of her colleagues over their partisan impeachment effort against President Donald Trump.

Outraged constituents expressed their frustration with Democrats obsessing over impeaching the president instead of working on behalf of the American people. One independent voter who didn’t even vote for President Trump told Horn it was “not her responsibility” to remove a duly elected president from office, and another slammed the unfair process carried out by House Democrats.

“I want to know why, when you talk about procedure, that you allowed the sham that’s going on in Washington to go on. I don’t think it’s fair, and I think a lot of people feel the same way I do.”

This follows Virginia Democrat Rep. Abigail Spanberger facing her own impeachment firestorm back home, with constituents demanding to “let their votes count” and calling the allegations against Trump “lies.”

Public polling also reveals a steady drop in support over the period of time Democrats held public hearings. With the House set to vote on impeachment next week, expect the public backlash to intensify.