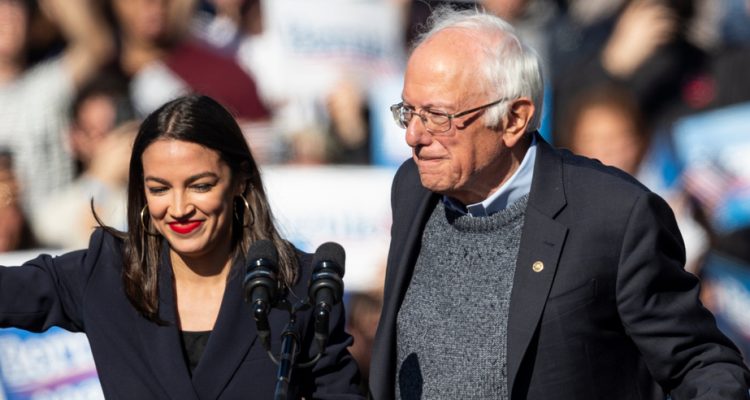 Following the leak of a draft Supreme Court opinion, Democrats once again began calling for a radical transformation of the federal government. Prominent Democrats are pressing their colleagues to abolish the filibuster and pack the Supreme Court.

Fox News: Prominent Democrats have demanded radical changes to the United States’ system of government in the wake of the Supreme Court’s leaked abortion draft opinion overturning the Roe v. Wade (1973) abortion precedent, from packing the Court to abolishing the Senate filibuster. . .

If Democrats pack the court now or abolish the filibuster now in pursuit of passing an abortion bill, they may enable a future Republican president and/or Republican-majority Senate to pass legislation or pack the court further, and even to reverse abortion law far more radically than the leaked draft opinion did.

Massachusetts Senators Ed Markey and Elizabeth Warren went further, attacking the legitimacy of the Supreme Court. Warren said the court had been “hijacked” and Markey said it was “stolen” and “illegitimate.”

Bernie Sanders, Alexandria Ocasio-Cortez, Ilhan Omar, Adam Schiff, Katherine Clark and more have called for abolishing the filibuster to pass the so-called Women’s Health Protection Act — a radical bill that would legalize abortion in all 50 states in all nine months of pregnancy.

Axios: Democrats across the board are calling for the Senate to eliminate its filibuster so it can codify abortion rights into federal law, following the leak of a draft ruling showing the Supreme Court is poised to overturn Roe v. Wade. . .

The long odds for ending the filibuster mean the only realistic option for Democrats to preserve abortion rights — should the court overturn Roe — is to both keep their majority in the House and to gain seats in the Senate in the upcoming November elections.

That’s a political longshot given history and current polling.

Democrats have taken extreme positions on abortion, with many refusing to name a single restriction they would support. Joe Biden, Tim Ryan, Raphael Warnock and others have rejected all limits, a position out of touch with the vast majority of Americans.