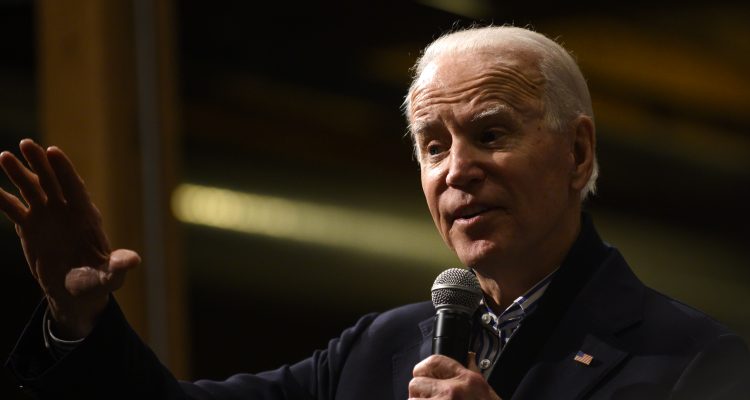 The average cost of a gallon of gasoline hit $3.24, the highest price in seven years. That is more than a dollar higher per gallon than at the same time last year. Some parts of the country are struggling even more, such as Los Angeles, where drivers are paying $4.42, the highest in nearly a decade.

Fox Business: De Haan further projected that gas prices will “continue climbing and potentially eclipse $3.30/gal by the end of the month.” De Haan said prices will likely rise in “most areas of the country” over the next two weeks with the Great Lakes region “likely to notice more pain before other areas.”

Drivers in some parts of Michigan, Chicago and Indiana are feeling the pinch, according to the analyst. He also projected that prices in Ohio are also “likely to soon rise, following Indiana as wholesale #gasprices have shot up now nearly 30c/gal in the last week.”

Skyrocketing prices for gasoline and other fossil fuels are driven by the Biden-Harris administration’s Green New Deal agenda.

Beyond pain at the gas pump, Biden’s failing energy policies have boosted adversaries, including Russia. Vladimir Putin and Russian companies are ramping up fossil fuel exports to Europe – in part because Biden signed off on a new Russian pipeline – filling a void left by American suppliers.

Wall Street Journal Editorial: The predicament of America’s European friends is especially striking against the backdrop of the Biden Administration’s energy policy at home. It has canceled the Keystone XL pipeline in the U.S. and is using the regulatory state to suppress American drilling, even as National Security Adviser Jake Sullivan pleaded with the OPEC oil cartel and Russia in August to ramp up production.

Energy supply is a key asset in the global balance of power. Russia and China know this, and the Biden Administration’s obsession with unrealistic climate goals at the expense of energy security will do real harm to the U.S. economy and global interests.