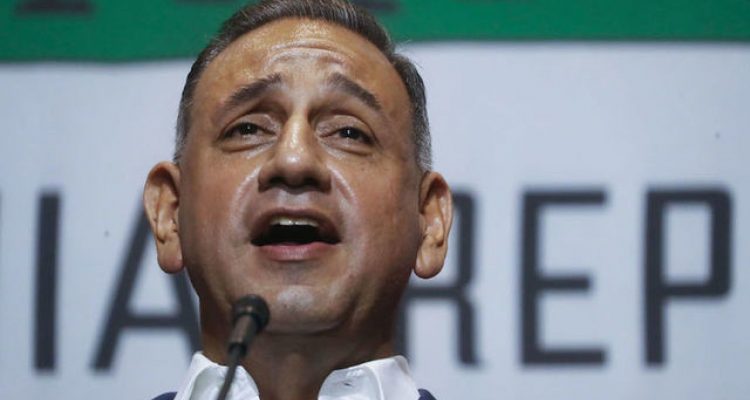 In their quest for liberal purity, numerous freshman House Democrats have taken a pledge to not take corporate PAC money. However, as Politico notes they have found a work around by taking money directly from corporate lobbyists rather than their PACs:

“Four lobbyists — who represent major corporate clients including AT&T, Comcast, Microsoft, Pfizer, Verizon and Wells Fargo — hosted a fundraiser for Cisneros late last month at a townhouse on Capitol Hill, according to a Democratic Congressional Campaign Committee list of fundraisers obtained by POLITICO.”

“The event didn’t violate Cisneros’ pledge to swear off corporate PAC money. But it illustrates a larger trend of Democratic lawmakers who have promised to steer clear of corporate PACs allowing the same corporations’ lobbyists to write them personal checks — and in some cases even host fundraisers for them.”

Like Cisneros, freshman Reps. Cindy Anxe and Xochitl Torres Small have worked to get around their pledge to ban corporate money as well.

Forty other House Democrats have also taken the pledge, will they allow corporate lobbyist to host fundraisers for them too?