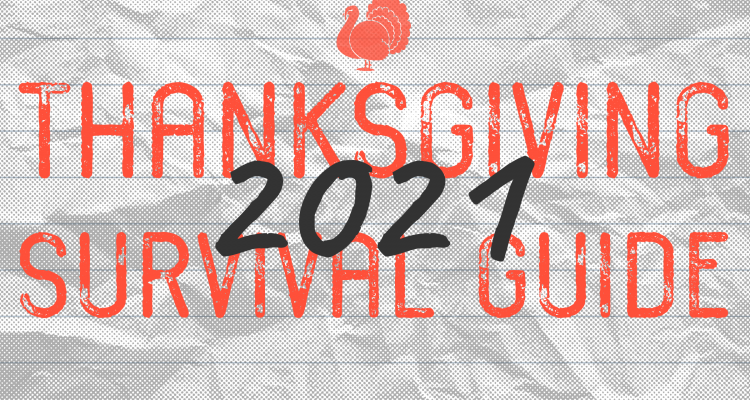 Bundle Up: To offset the increased cost to heat the house this year, thanks to “Biden-flation,” layer on an extra sweater (Might we suggest this one?)

Flash cards: Be prepared with the facts to pushback against your woke cousin home from college, or “that uncle:”

Hopefully with this guide in hand, you can do your part to stop the spread of liberal disinformation at your dinner table.