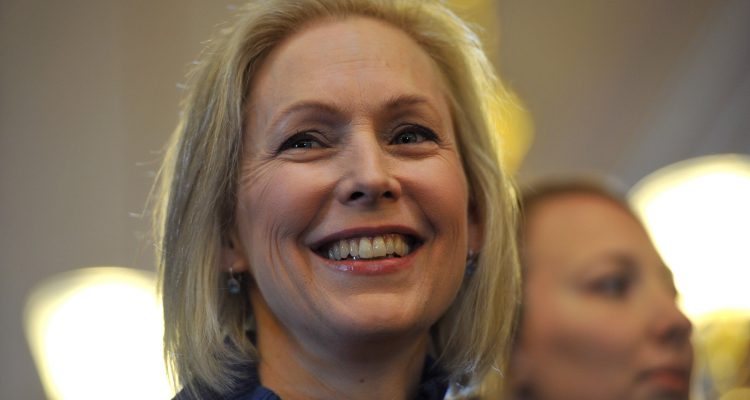 Yesterday, at a meet and greet in Council Bluffs, IA, Sen. Kirsten Gillibrand was asked a question about former Sen. Al Franken. Her response: “We miss Al Franken.”

Gillibrand, who was the first to call for former Sen. Al Franken to resign after sexual assault allegations, has centered her presidential run as being an advocate for women. This comes on the heels of Gillibrand having to defend herself after reports of a sexual harassment scandal in her own office. Gillibrand also blamed backlash over her calls for Franken to resign as an excuse for her poor fundraising numbers in Q1.