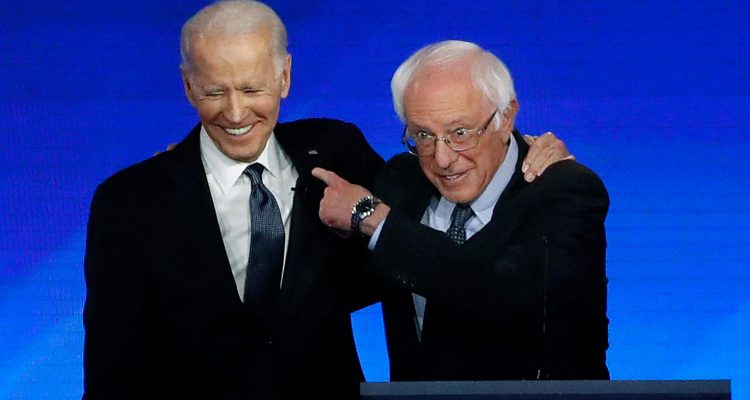 AP: Consumer prices surged 8.3% last month compared with a year earlier, the government said Tuesday, down from an 8.5% increase in July and a four-decade high of 9.1% in June. On a monthly basis, prices rose 0.1%, after a flat reading in July.

But excluding the volatile food and energy categories, so-called core prices jumped 0.6% from July to August — up sharply from 0.3% the previous month and dashing hopes, for now, that core prices would moderate. And in the year ending in August, core prices leapt 6.3%, up from 5.9% in July.

Shortly after the announcement, “thousands of supporters” and elected Democrats are set to celebrate the passage of the so-called Inflation Reduction Act at the White House. But, according to experts, the law — which includes massive tax hikes and doubles the size of the IRS — “may actually worsen inflation.”

New York Times: Mr. Biden will throw a belated celebration to mark his signing of the Inflation Reduction Act at the White House on Tuesday. Mr. Biden is expected to criticize Republicans for voting unanimously against the bill. . .

Most importantly — and perhaps most damaging for Mr. Biden and Democrats — Americans’ wages have struggled to keep pace with fast-rising prices, an uncomfortable truth for a president who promised to make real wage gains a centerpiece of his economic program. Inflation-adjusted average hourly earnings ticked up across the economy in August, the Labor Department said Tuesday, but remain down nearly 3 percent from a year ago.