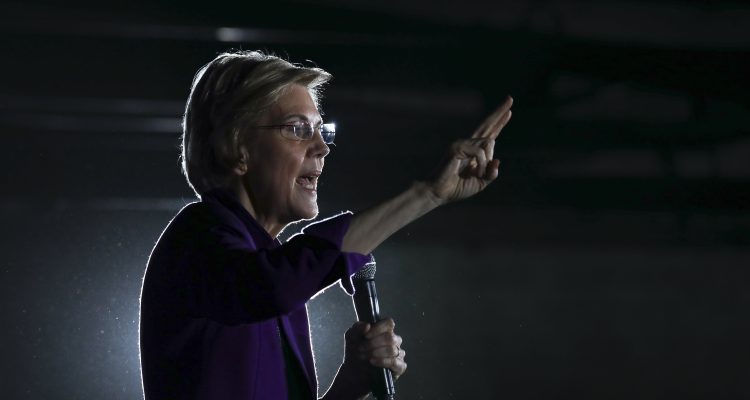 Last week, Elizabeth Warren attempted to resuscitate her fledgling campaign by announcing that she wants to break up big tech companies like Amazon and Facebook. However, she failed to disclose that she’s taken plenty of money from the industry during her time in office. Politico reports this morning that Warren “took at least $90,000 from employees of Amazon, Google and Facebook alone between 2011 and 2018” including a “$2,700 contribution from Sheryl Sandberg, Facebook’s chief operating officer.”

When confronted with this hypocrisy, Warren and her team refused to “say whether she will decline donations from tech employees going forward.

“Warren also had different thoughts on Amazon when they were considering Boston for HQ2. Warren welcomed the tech giant with open arms. In November 2018, Warren said Boston “would’ve been a good opportunity for Amazon, but they blew it.”