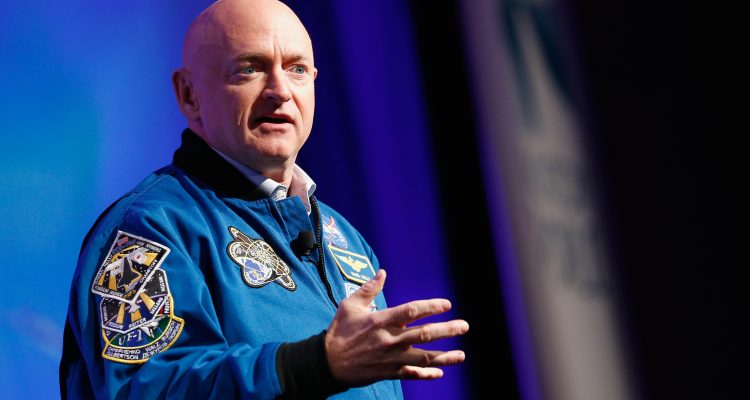 A new report details Arizona Democrat Mark Kelly’s significant investments and role as an advisory board member for Boom Technology. The company “partnered with a Chinese state-financed tech giant to bring supersonic aerospace technology to China in 2018.”

This isn’t the first time that Kelly’s ties to the Chinese Communist Party (CCP) have been exposed in the press. Reports from earlier this month highlighted the connections between World View Enterprises, a company Kelly co-founded, and Tencent, a company “accused of espionage and of censoring antigovernment sentiment on its WeChat app.”

Kelly refuses to go on the record and answer for these direct and longstanding ties to the Chinese Communist Party. Arizonans deserve to know how he would hold China accountable for their actions, including their mishandling of the COVID-19 pandemic.