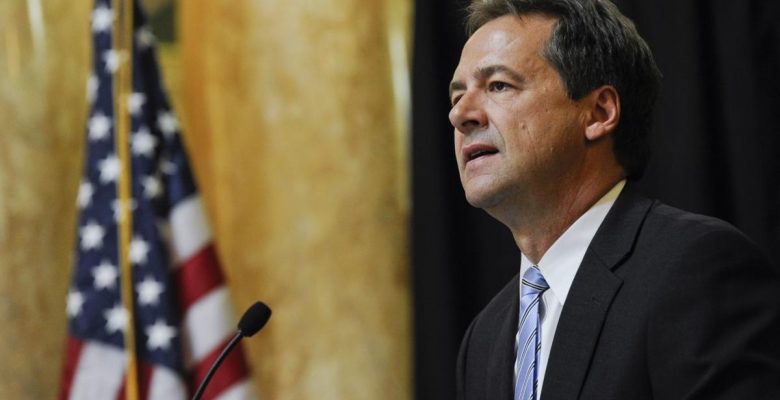 Worked at a private law firm in Washington D.C.

Has had several staffing issues during his tenure as Governor.

Worked at a private law firm in Washington D.C.

Has had several staffing issues during his tenure as Governor.

Bullock, who has dubbed himself a champion of fair pay, has paid women 84% of what he pays men, state wage disclosures show.

The new report details the effort Bullock’s administration went through to make sure that auditors who raised concerns were silenced.

Steve Bullock continues to put his political and personal priorities over responsible governing. 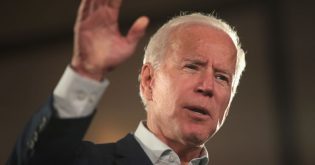 Democratic candidates running for U.S. Senate have been hypocritical or completely silent when it comes to addressing the accusations.

Steve Bullock botched the handling of an aide who was fired for sexual harassment. 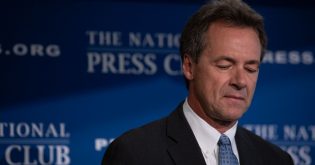 The dark money ads are not only inappropriately politicizing a crisis, but they also completely ignore the Trump administration’s aggressive response.

As Steve Bullock’s Political Priorities Shift, So Does His Coal Rhetoric

As Bullock’s political audience changes, so does his approach to coal.

Steve Bullock Struggles To Name One Achievement As Montana Governor

Despite being in office for nearly seven years, Bullock struggled to name a single accomplishment. Watch as Bullock twists his way through his disastrous answer.

Steve Bullock: “I Don’t Know” If Pence Is a Decent Guy

Montana Governor and presidential hopeful Steve Bullock struggled to give a straight answer on whether he believes VP Mike Pence is a “decent guy.”

As Bullock contemplates a potential 2020 run for either the U.S. Senate or the White House, it is clear that he lacks the leadership ability to hold either office.