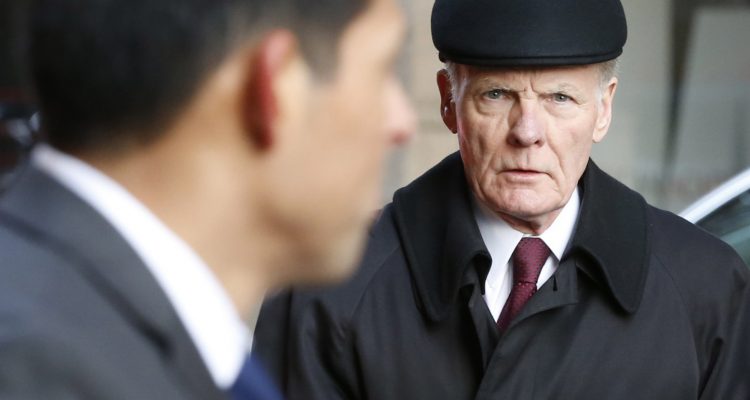 Mike Madigan’s iron-fisted control over Chicagoans’ political choices reared its ugly head during the recent election for Chicago’s 13th Ward Alderman. Madigan and his political goons ran a scorch-earthed effort to attempt to have a nineteen-year-old DePaul David Krupa student with no money or campaign infrastructure thrown off the ballot.

Chicago Tribune: “One woman recounted how she hid for weeks from the political troops, sending her increasingly irritated husband to the door with excuses for why she wasn’t available. “They kept coming and coming and coming to my house. … Three times a day for a very long time,” she said.

“Just when she thought it was safe to answer the door, they were on her porch again. She said she signed the revocation so they’d stop showing up. She said she worried that complaining publicly would mean she’d lose city services.”

The full Chicago Tribune investigation can be read here.

The effort was meant to protect Madigan’s handpicked Alderman Marty Quinn. Quinn is the brother of close Madigan confidant Kevin Quinn, who was fired for sexual harassment and recently had his home raided by federal agents.

Mike Madigan’s ring of corruption is being pursued by state and federal investigators who are methodically picking apart his inner circle. The walls are starting to close in.